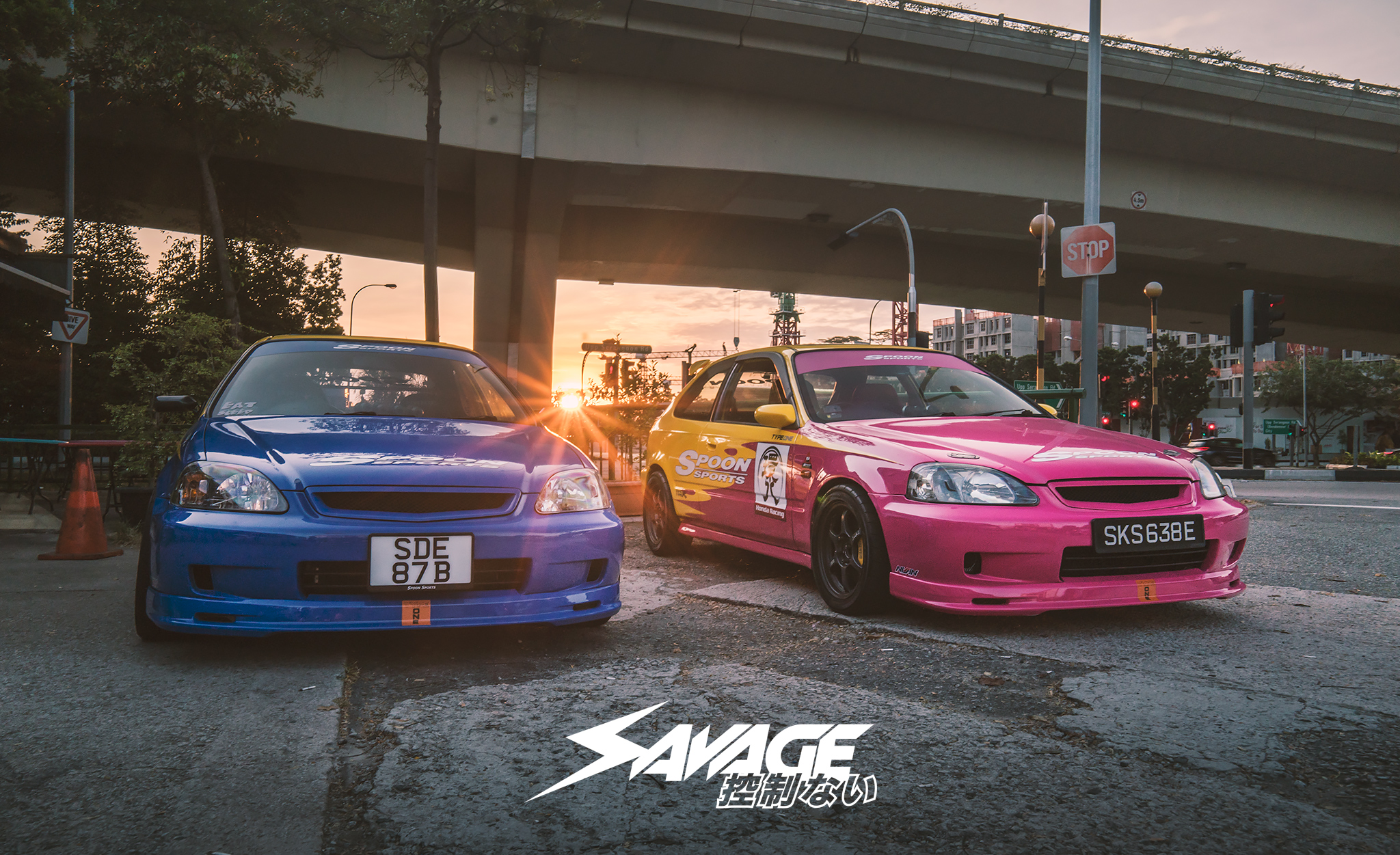 It was called the Summer EK.

The Civic sporting the renowned blue and yellow livery, inspired by Tatsuru Ichishima’s vision of the sky while watching the Kerria shrubs in bloom, is a testament to the owner’s dedication to Spoon Sports. The Summer EK is a perfect blend of USDM and JDM. A lightly touched shell, housing an extremely clean engine bay, we see fruits of the labour in the sum of its parts.

The engine is fully rebuilt with a Mahle kit complete with Crower cams, ensuring this nimble EK enough power punch way above its class. Throw in the ATP trumpets and those ITBs will scream VTEC like a wailing banshee. No small detail is unchecked, from the AEM distributor pack to the chrome nuts. 1.5 years of hard work is a small price to pay for a shot at glory. 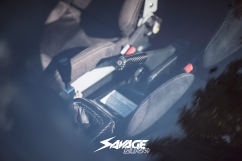 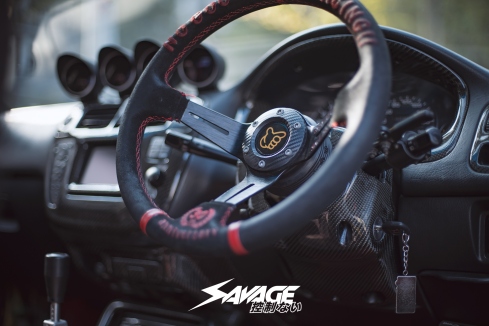 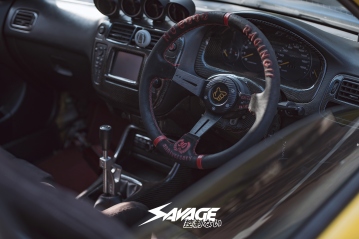 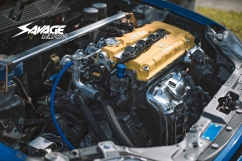 The Civic sporting a unique pink and yellow livery that is meant to be a ‘female’ take on the dedication to Spoon Sports. The Spring EK is conceived as a partner to the Summer EK. But inferior, it is not. Power is gained from a rebuilt engine using OEM parts, with legendary TODA cams dropped in.

Just like her partner, the engine bay underwent a nip/tuck, completely with chrome parts and hidden wiring. To make things slightly different, the interior is filled with EK9 goodies, including original Recaro seats. After learning from the hard work on the Summer EK, the Spring EK took just 4 months.

Don’t be deceived by their tranquil outlook. This duo’s scheduled for an appearance in the drag pits, ready to battle any foolish naysayers. 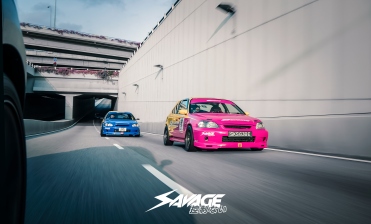