Cyberpunk 2077, an upcoming triple-A gaming title from CD Projekt Red, ushered a new revival of the dystopian, futurism vibe, bringing about much fanfare particularly in the art and style department. Hues within the blue and red spectrum, coupled with metallic elements, providing the viewer with a sense of technological despair. “It’s the future, and that’s progress!”, you exclaimed, but at the same time, you dread that same future.

That’s what made us felt when we saw this Aston Martin Rapide S amongst a sea of metal shipping containers.

Sleek lines, a sharp nose, metallic grey coverall with a tinge of blue-ish hue; it seemed as though this car is meant for that corporate future where governments bend to the will of powerful corporations. Never thought we’ll associate it this way, but the pictures don’t lie. And, at the same time, it really isn’t that big a leap of imagination — the Rapide S fits right into that world, form and function wise. Hidden under that long nosed bonnet lies a 5.9-litre, naturally aspirated,  V12 monster of a power plant designated as AM29, providing the occupants with a power overwhelming of more than 550 horsepower and 64kg of torque.

The British didn’t call this Rapide S without making sure she lives up to her name. Rolling on the streets with this machine proved to be a fair bit of a challenge, with her linear, power-on-tap surges due to the mated 8-speed transmission. But we are the lucky few still, for we were able to bask in the glory of that all-encompassing exhaust notes reverberating through the concrete jungle.

We can just picture a Neo, in his sunglasses, decked out in his suit and tie, stepping out of this ride.

Feels like a too future whirlwind engulfing us all. 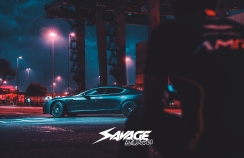 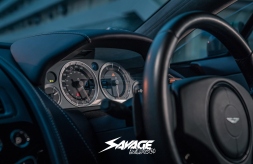 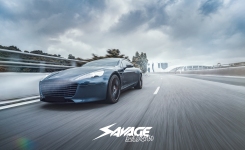 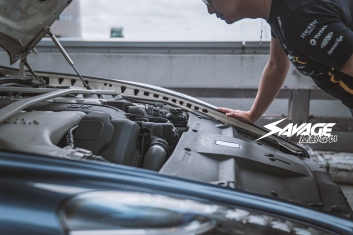 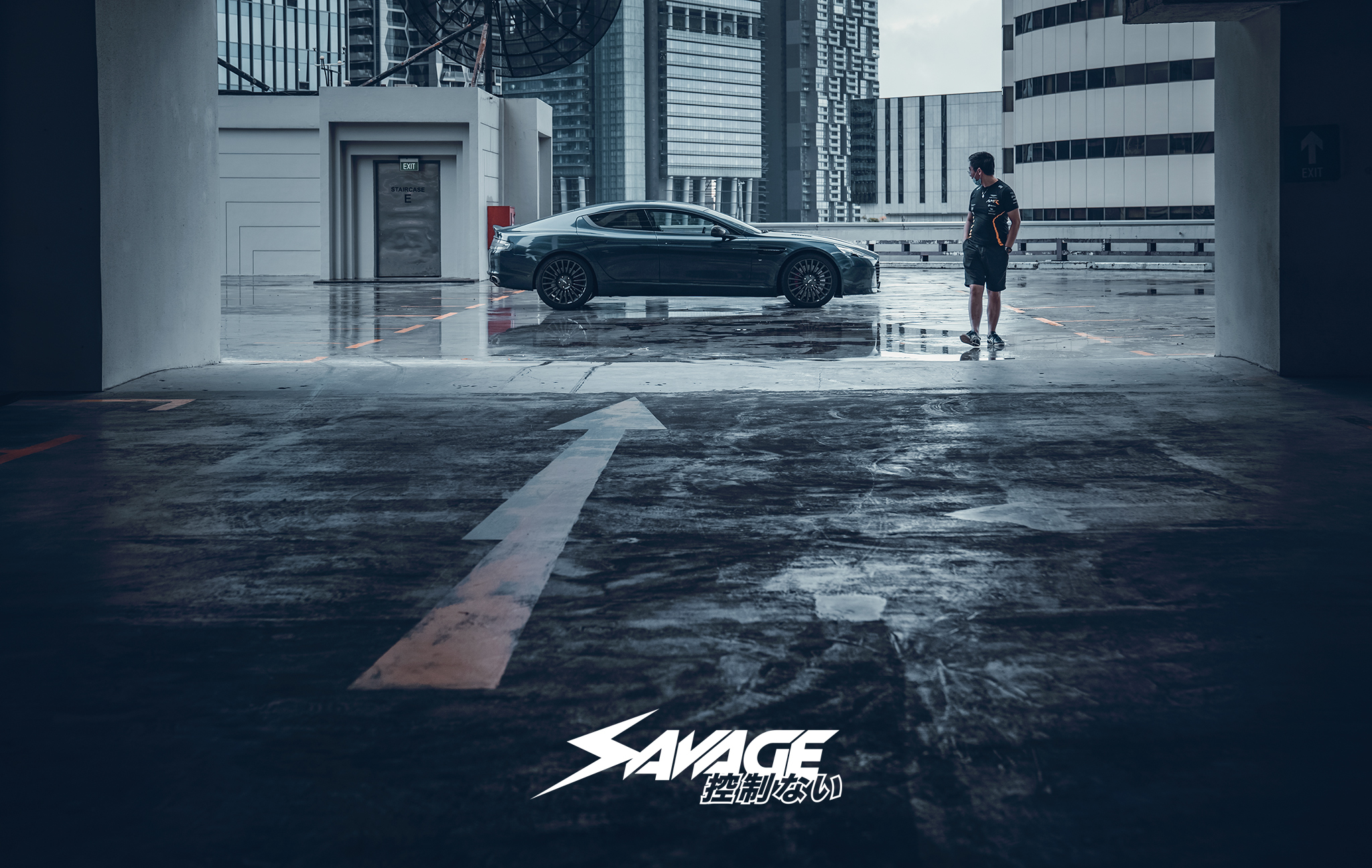