Like a nursery rhyme widely shared, the Skyline range, hailing from the lands of Kanagawa, needs no introduction among car enthusiasts — amateur to hardcore. From the Skyline, birthed the GT-R, a famed beast affectionately known as the Godzilla. Some say that this is the one true contribution to the supercar world by the Japanese, particularly the BNR34 batch of the GT-R.

Like the Godzilla, it’s extremely difficult to catch the BNR34 in the wild around the world, let alone in “too-expensive” Singapore. Which is why we caught the next best thing, an R34 GT-T, the cousin of the GT-R. And this one pays real homage to the ultimate legend, the BNR34 Nismo Z-Tune, with no effort spared in recreating that look which instills fear in any would-be challengers.

Such is the state of the car enthusiast scene in Singapore, with our infamous COE scheme sending many great rides to their graves early. Kudos to those who kept the spirit up — such as this one. It may not be a real Godzilla, but it’s certainly not slow at all! 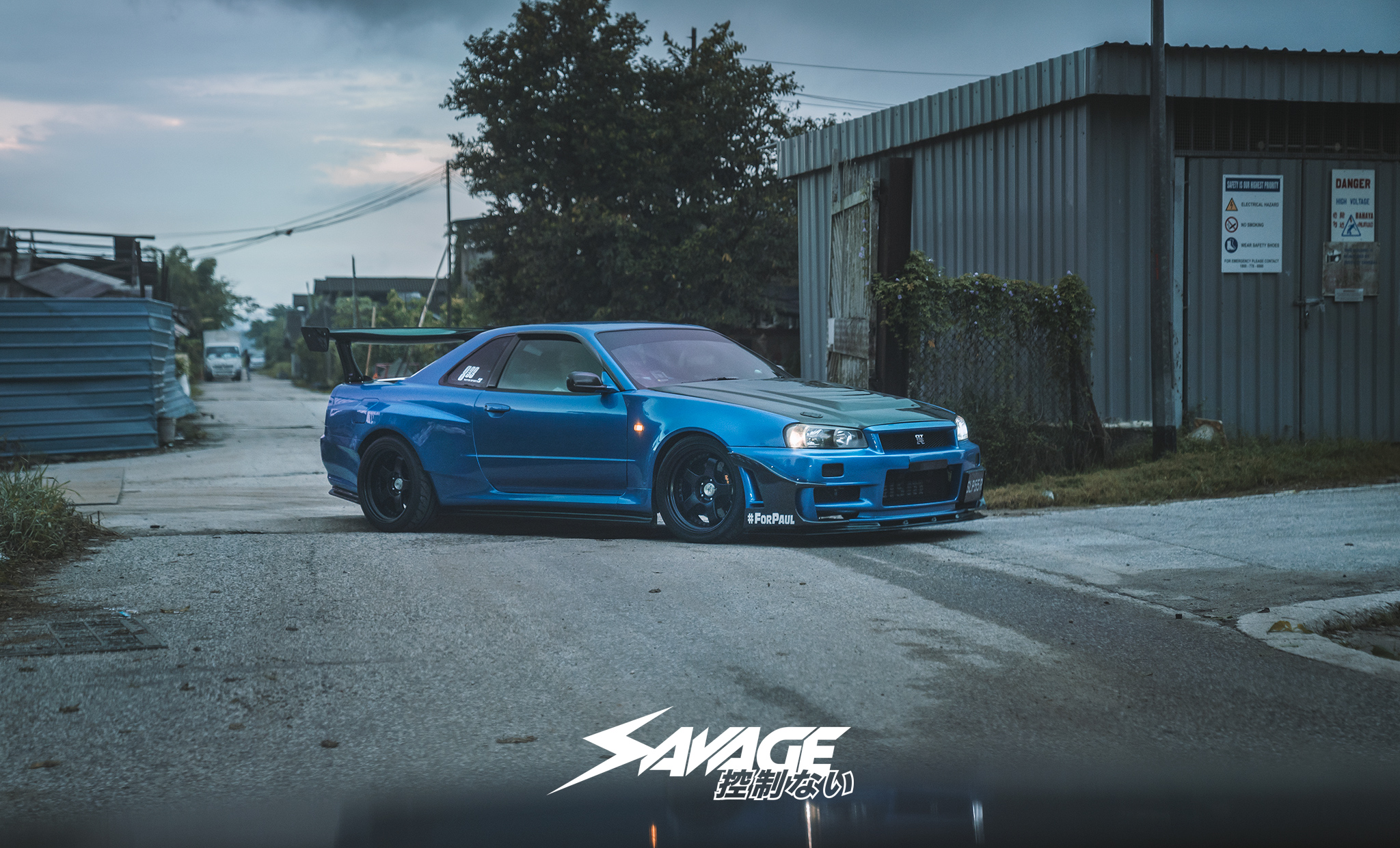 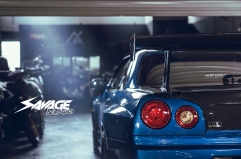