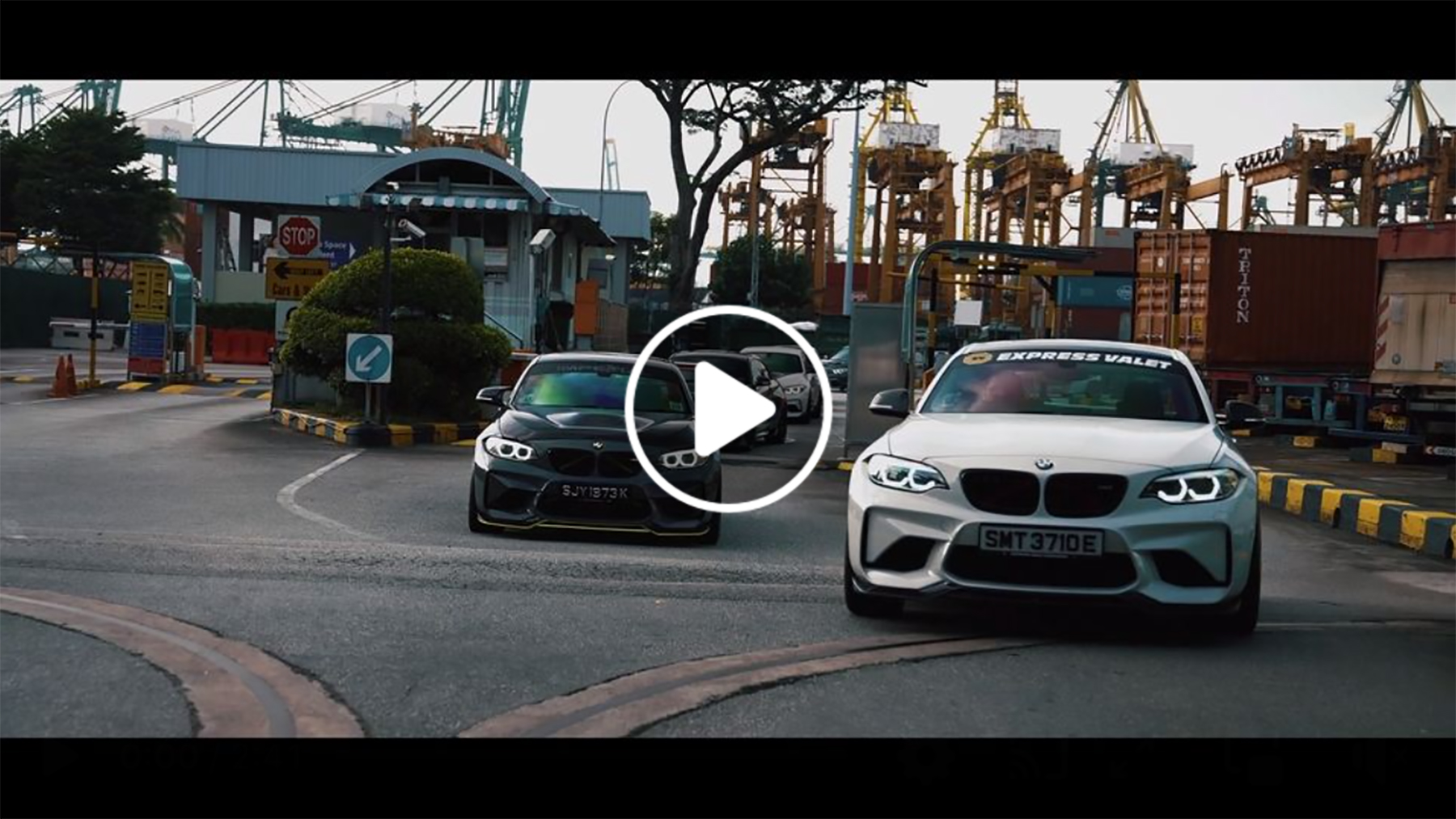 It is widely regarded that exhaust notes are the music of automotive symphony, created by an orchestra. And in each orchestra, a conductor leads a myriad of instruments, namely strings, woodwinds, brass, and percussion.

Showcasing this German orchestra, we have the BMW M2 — the Streich-instrumente, or better known as the strings.

The M2 is a relatively new addition to the ///M family, stemming from the rare and highly rated BMW 1 Series E82 M Coupé. Known to possess nimble handling, this machine looks the part of a highly effective, track-oriented fighter, coupled with sleek accents and even sharper styling. The specially tuned, turbocharged N55 engine packs a heavy and responsive punch, pairing extremely well with this small but feisty ride. 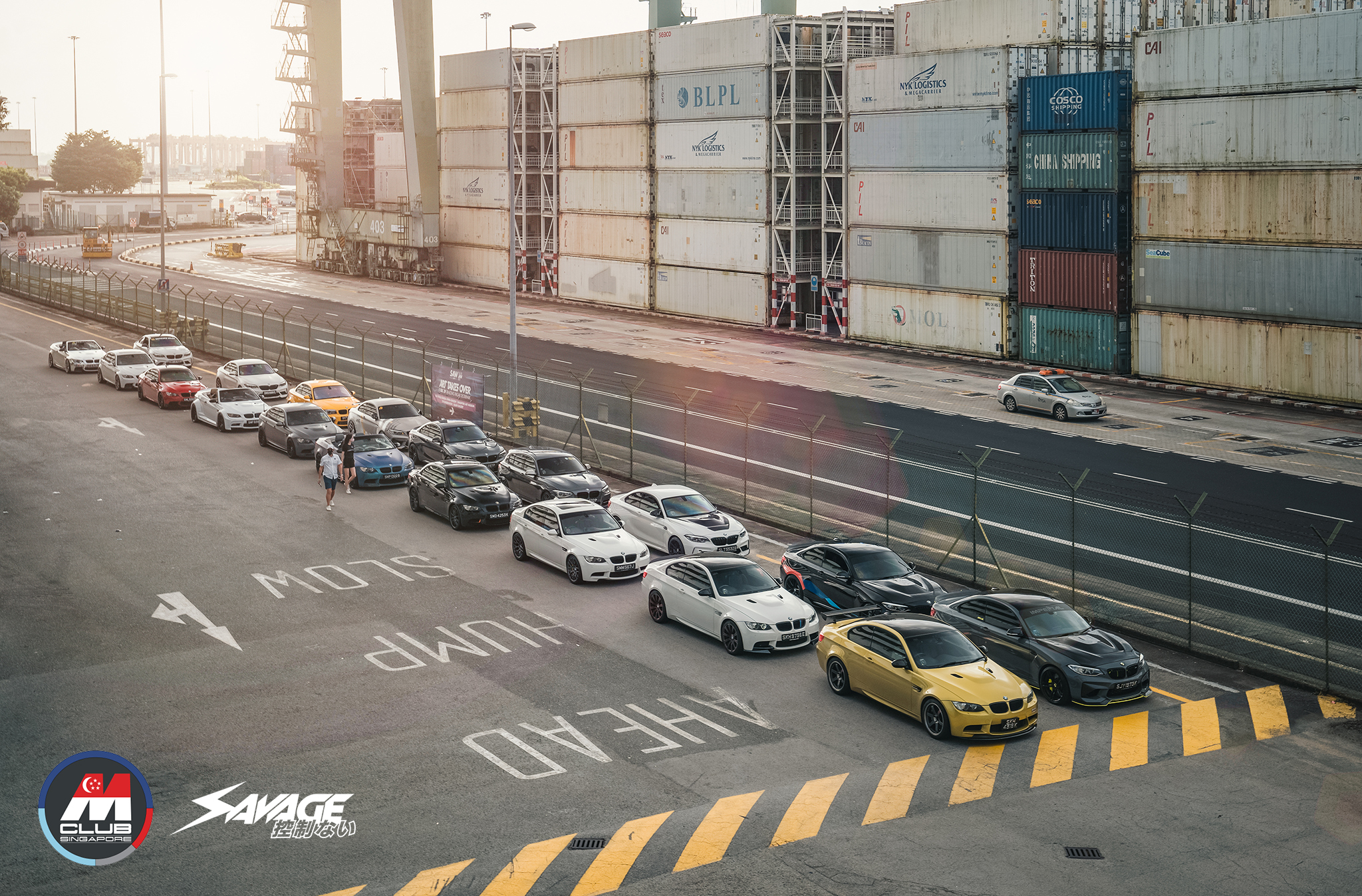 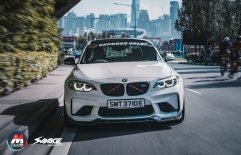 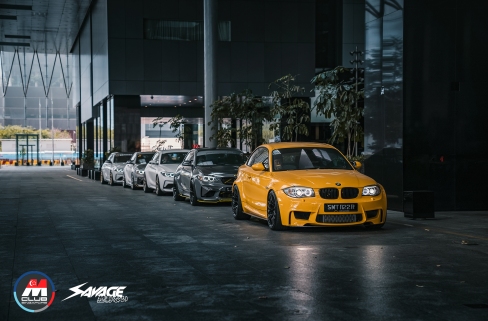 The last EP for @bmwmclubsg dropped! Juggernauts of M representing this German orchestra. Full video link in bio.
You don't turn your back on family, even when they do.
CF the whole Godzilla they say.
Badass EP filmed. Coming soon.
///March of the ///M
A closer look at the elusive $300K Honda Civic Mugen RR, 202/300 unit worldwide, and one of two on this island.
Giving our "rental-car vibing" FD2R 2nd camcar some love. EP60 VTEC run was shot entirely from this sleeper! Watch EP60 from link in our bio 🎞
Savage flag bearer in NYC.
Circa 1997. And this is where the red H emblem begins.
Weekend vibes.
Feeling like conquerors up till the moment when we had to break convoy because of the traffic light 😅
Happy birthday Singapore! A greeting better late than never. EP dropping soon.