We prayed for better weather today, and God delivered (mostly).

The second day of WTAC 2018 brought us back to Sydney Motorsport Park, where we got down to business the moment we entered pit #33. Carrying from the nooks and kinks from the day before, #TeamChoons got back to work on optimising both the DC5 and the RX-7 in order to push the machines harder around the track. Being first-timers to the foray is no excuse for bettering oneself — determined not to yield to mediocrity is the key takeaway. It’s about setting a lap time now, and then going back to it to break that said timing.

After the first session, the DC5 and the RX-7 went out with confidence renewed. Progressively faster than Friday’s sessions, they put up a much better showing, clocking 1:41:5620 and 1:46:4560 for the RX-7 and DC5 respectively. They may not be anywhere near being competitive, but it’s definitely a spirited showing for first-timers.

All in all, in the pursuit of that #OnePerfectLap, nothing is certain. Engines will fail, pumps will break, hoses will erode, oil will leak, bonnets will tear, tyres will burst, the sky will pour, the tarmac will get wet, and the list goes on…

One thing’s for sure, and that’s family — the people that will push you on no matter what. 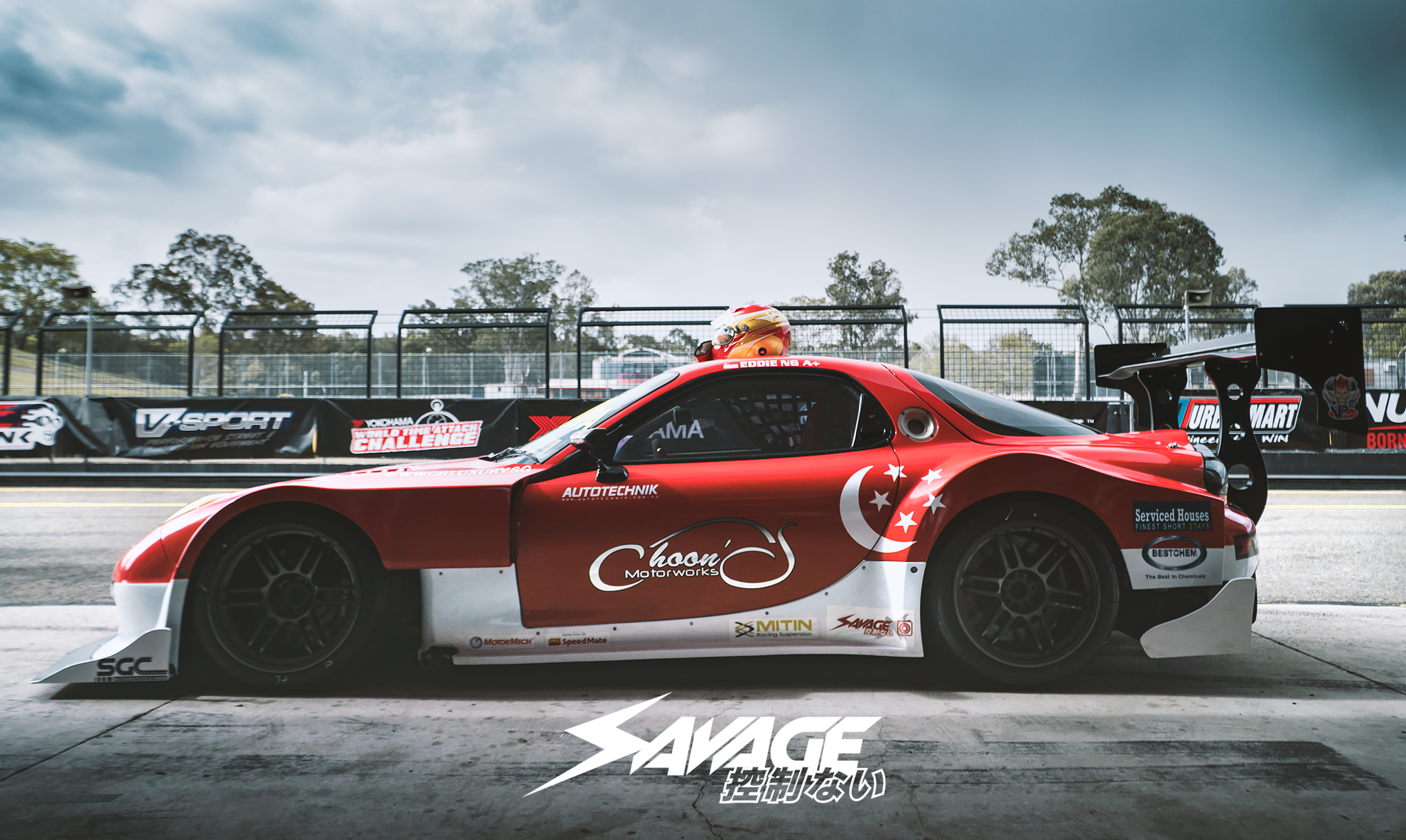 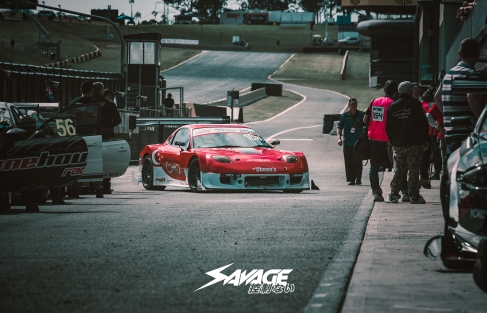 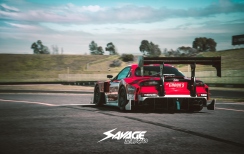 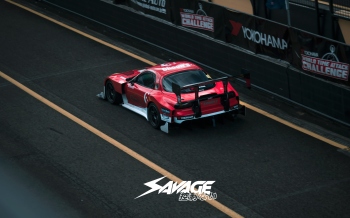 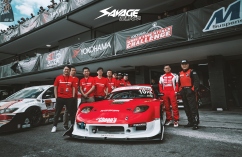 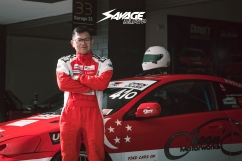 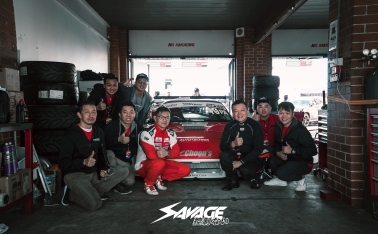 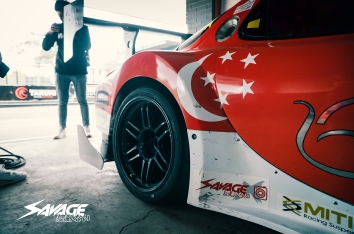 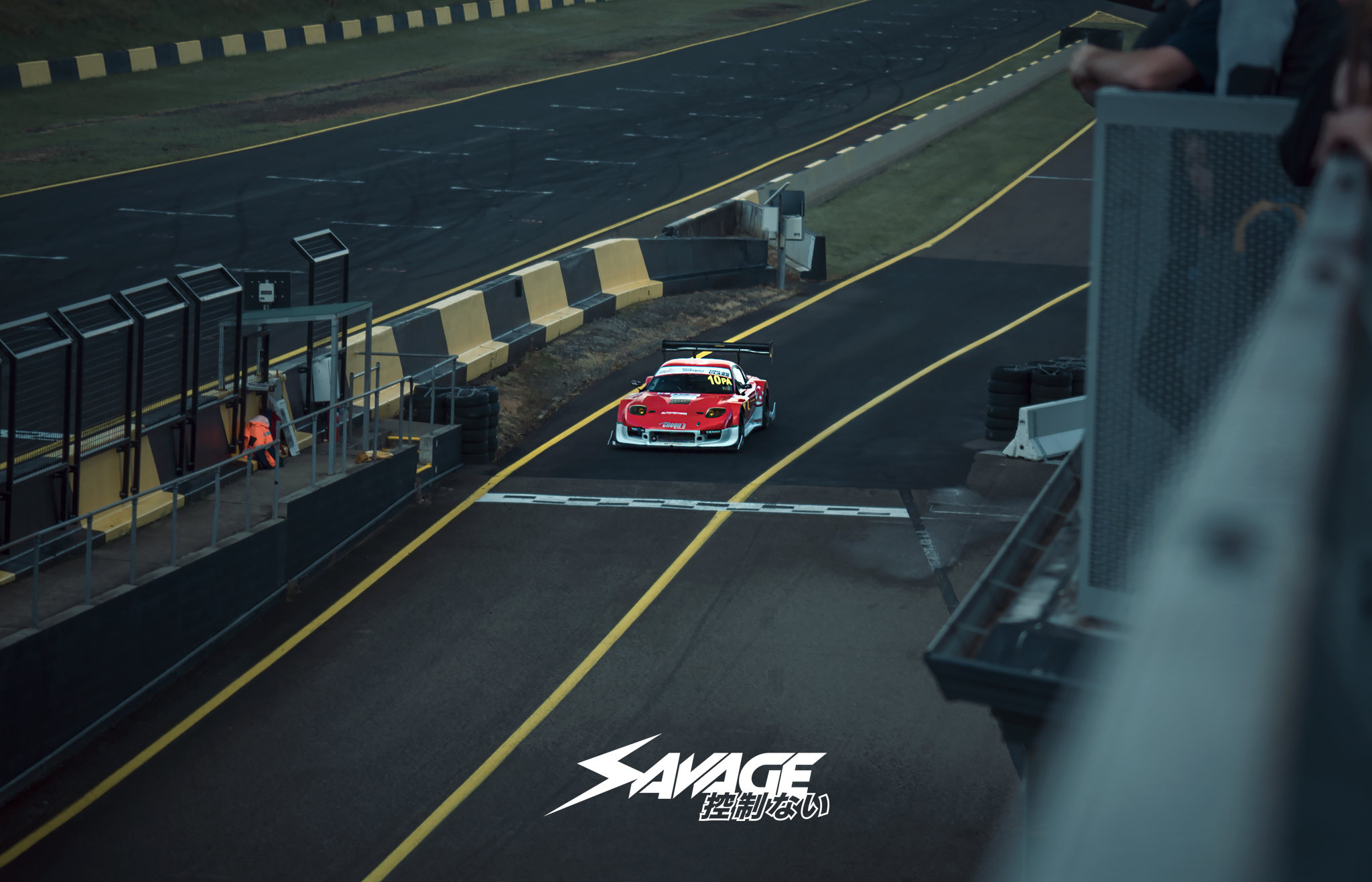 An 8 hour flight to Australia and a refreshing blast of fresh air greeted us the moment we stepped out of Sydney Airport. But that’s just the eye of the storm, as we made our way straight to ground zero — Sydney Motorsport Park. That’s where we joined up with #TeamChoons, the Singapore hero.

The crazy loud roars from the specced out race cars greeted us as we drove into Sydney Motorsport Park. As we made our way to the Singapore pit, we saw the rest of the WTAC teams eagerly testing out their weapons on the track for their final preparations before the main event. Boy, was it an eye-opener! From last year’s winner, JDMYard / Hardrace EG6, to the turbocharged Toyota AE86 driven by none other than the legend himself, Keiichi Tsuchiya, everyone seems to have only one objective, and that is to get the machines ready to set that #OnePerfectLap. #TeamChoons is no different — from the pit crew to the drivers, it’s a perfect harmony put in motion within the team, setting up and revising the possible configurations to push both the Honda Integra DC5 and Mazda RX-7 to their limits.

An unexpected mishap occurred during one of the last few practice laps which handicapped the DC5, and that’s when you see resourcefulness and true team spirit from the guys at #TeamChoons. A torn CF bonnet and a shattered acrylic windshield weren’t going to stop them from challenging the very best. With some (many) hammering, some stapling and a new windshield later, the car roared back onto the track.

Singapore is ready for battle. 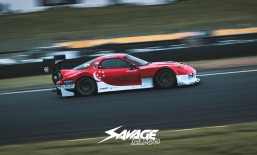 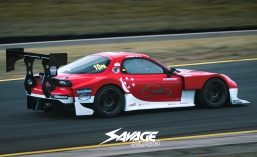 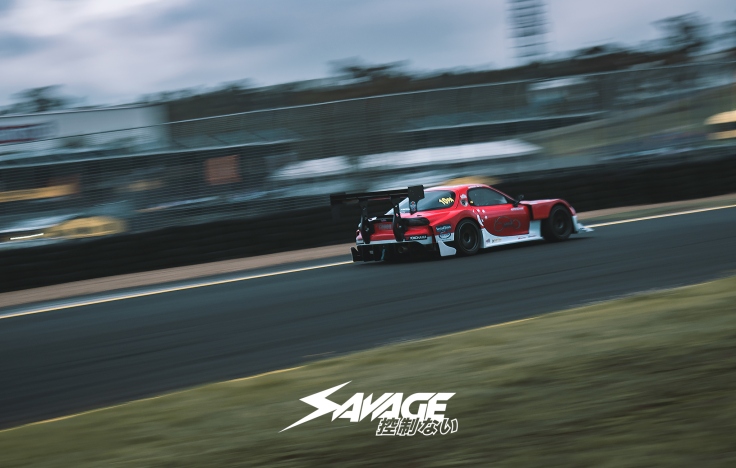 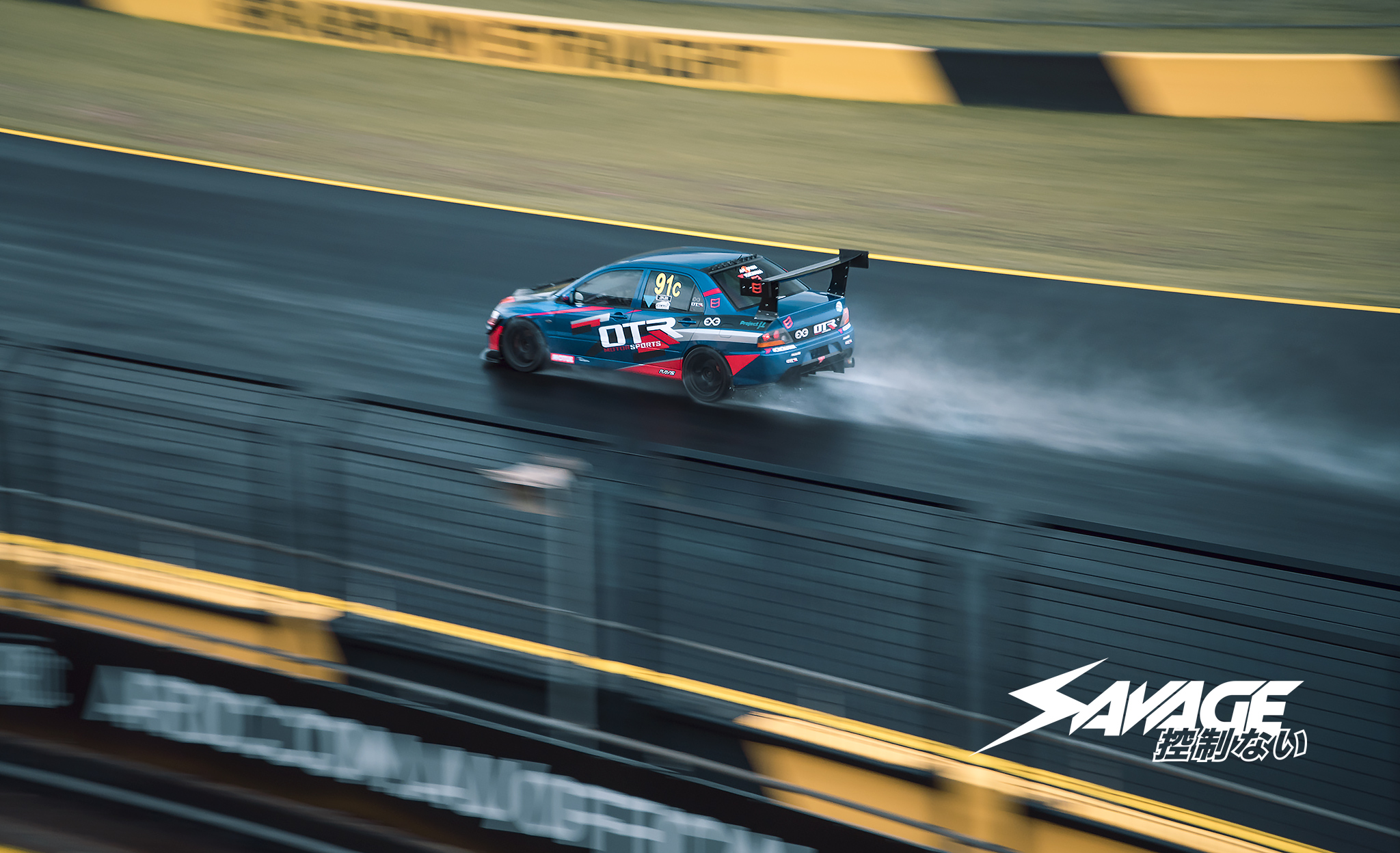 Time attack fever has hit our shores. One of Singapore’s most renowned tuning shop and car dealer, Choon’s Motor Works, is entering a two-car team at the World Time Attack Challenge 2018 in Sydney. The twin weapons of choice to maul the track: a Pro Am Mazda RX7 (~700hp) led by Team Principal, Eddie Ng, and a road legal Open Class Honda DC5 Integra (~500hp) driven by Gerald Goh. This is the nation’s maiden foray into a world class motorsporting event, and here’s the start of the #TeamChoons story.

Godspeed while we document their progress at WTAC 2018. 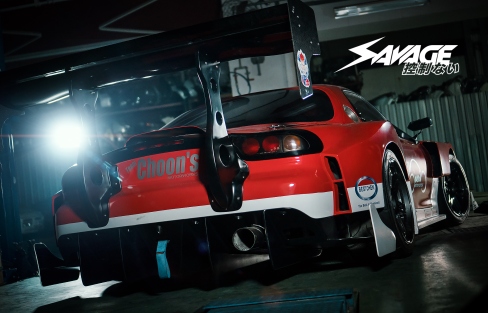 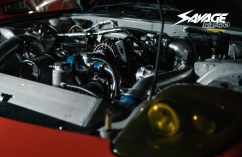 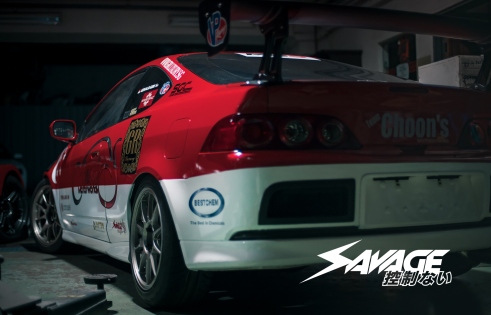 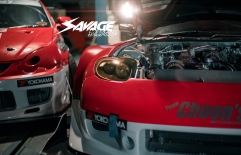 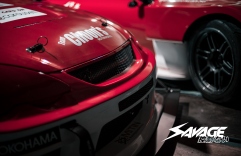 This LBWK rear.
We started production on the first of an 8-part series, in close collaboration with @bmwmclubsg. BMW fans get ready for an inspiration of mods.
Another insane project in the works with @mtmperformanceauto_sg
Get to see her real colours in daylight soon.
The radical one, unveiled at @mtmperformanceauto_sg and will be featured in an EP here. Keep your eyes pealed.
The latest S3 offering grants you the magic to unleash that athlete in you, whenever. Full video link in bio.
They say dreams will come true.. well it almost didn't turn out as expected 🤣
The jokers and the queen 🤣
Can't get enough if this! Check out those carbon details in the 2nd photo.
JDM vibes. Vibing the vibes.
EP teaser for this 白いゴジラ!
What.A.Beauty. We are pretty sure she is fast too.