Mitsubishi’s most famed weapon reached its retirement in April 2016. This is that very last edition; the younger brother to that one in The Encounter — this is the Garage R tuned HKS Mitsubishi Lancer Evolution X GSR.

Just by the looks of it, one can tell that our ride here is no ordinary X. What our eyes can see: a wide Varis body kit to fit those anodized blue concave Rays wheels and Giro high performance braking discs for that added stability, followed by a carbon GT wing to provide the necessary downforce. With the 4B11T under the carbon hood, this X blows the competition away through her HKS Hi-Power pipes, day and night, by making 440bhp… Or so we were led to believe.

As it prowls the concrete jungle, gunfire-like exhaust pops happen as nonchalantly as the change in your neighbourhood’s traffic lights. With every spool and backfire, an invitation for challenge is released to the public, daring any who wishes to try outrun this final version of a storied champion.

A pity the X is the last of its kind — let’s just pray that we’ve yet to see the end of it. 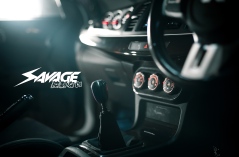 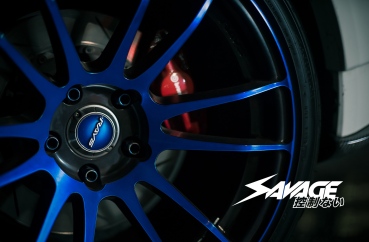 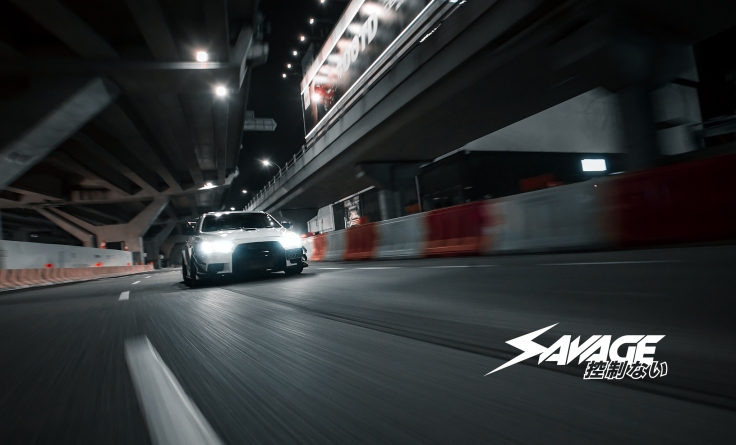 This piece is created in collaboration with Pricematch.sg, the only place for smart car sellers. Should you have any modified rides to let go, Pricematch.sg is a great channel to consider dealing with at close to direct seller pricing.