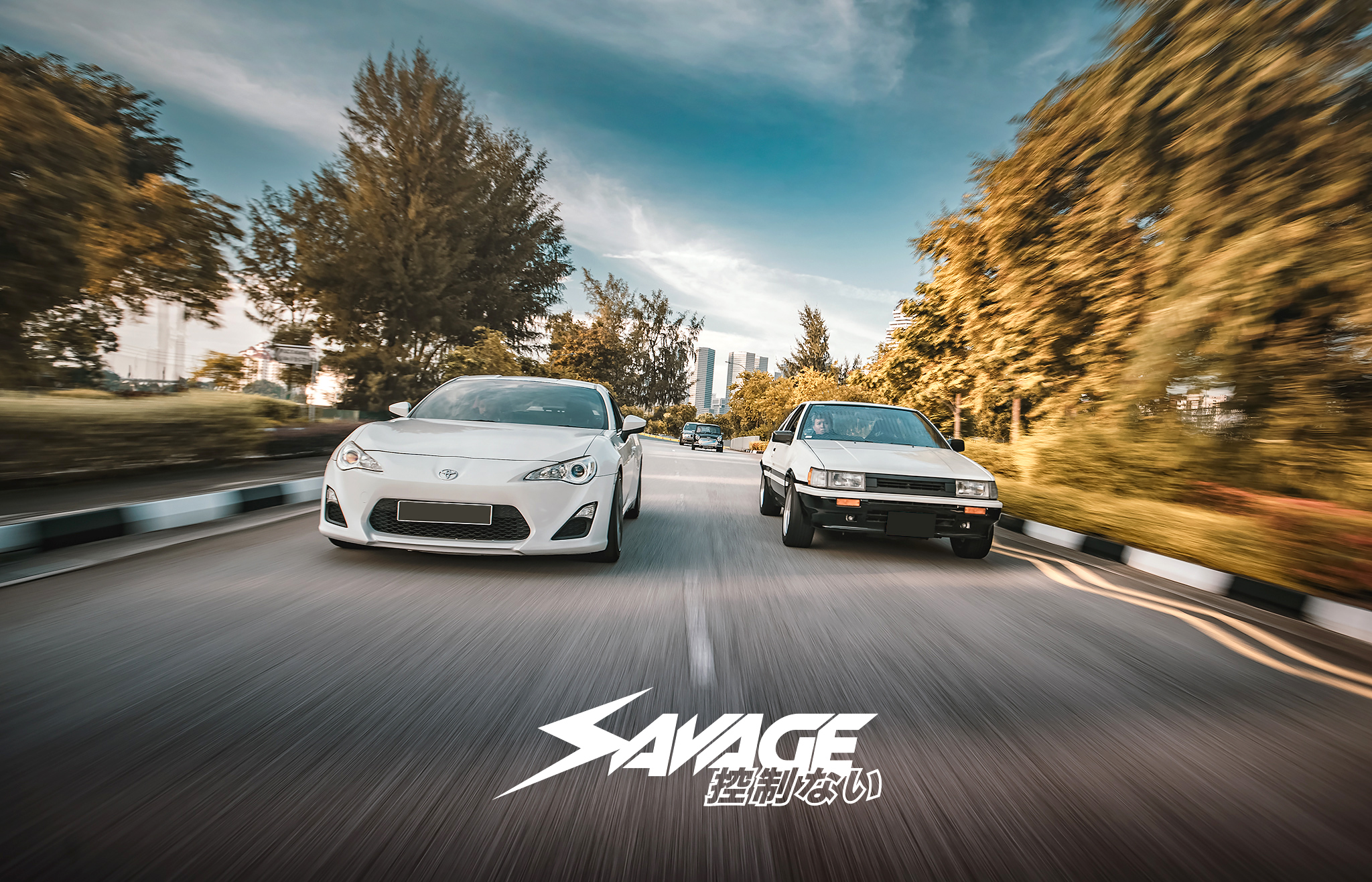 The father and the son.

Remember the days when your dad brought you out on a ride? That nostalgic feeling of joy, that smile of yours when you popped your head out of the window to feel the wind, the bliss radiating from your old man’s face… Bonding time was simple and comforting.

Launched in 1983, the original Toyota AE86, aka Corolla Levin, packing a naturally aspirated 4A-GE Inline-four engine, is one of Toyota’s most famous car, most notable for its feature in the petrolhead’s anime of choice – Initial D. This light, affordable and easily modified ride was a powerhouse in its time, cementing its position in both drift circuits and track battles. 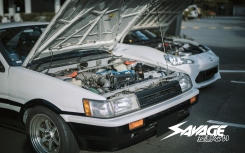 Jointly developed by Toyota and Subaru, the AE86 gave birth to the current gen GT86. Launched in 2012, this street weapon paid homage to its roots by retaining a FR configuration and a naturally aspirated engine, with the only difference being the powerplant a boxer version, courtesy of Subaru’s engineering prowess.

30 years have passed. Now the son brings the father out for a ride. Though the bliss from the old man’s face is peppered with wrinkles, the joy remains – simple and comforting.