We went over to Tokyo Auto Salon for the 2nd time.

And in this trip, we had 2 of the core Savage team members flying over.

We ate at Matsuya 20 times.

At any given point in time, we always had 2 legendary cars to drive.

Ok, the last point was just nonsense — we had 3 legendary cars to drive at every moment.

Crisp winter air greeted us on a Thursday morning as we landed in Haneda Airport. The twilight night was still in full effect as we gingerly trudged our luggages out to our waiting transport. Feeling hungry, we went straight for our very first Matsuya meal of 2020 about 10 minutes away from the airport. It was still way too early to check in to our lodging after all. What do you think we did, once we’ve had our tummies filled with hot beef bowls?

We went to Tatsumi PA. Talk about being car crazy. This wouldn’t be the only time we went there during the trip. 4am at this famous Parking Area on that Thursday morning is essentially the calm before the storm, with TAS looming over the weekend. We saw a few savage rides, notably a sleeper S15 in immaculate condition, with the right upgrades worthy of being a show car on the floors of Makuhari Messe. Couple of hot coffees later from the vending machine there, and we made our way to Daikoku PA. In short, we surveyed the battlegrounds within the first 6 hours of our Tokyo experience.

Eventually, we went to Noda-shi, a suburb on the outskirts of Tokyo, to check in to our home for the week. It’s also home to the head office of Omoren, our friendly car rental shop, whose task was to arm us with drool-inducing street weapons so that we can travel in style (and fit in when we go for the local car meets).

Our workhorse for the week was the Honda Integra DC5 Type R. A simple, straightforward FF weapon, we used it for our daily commutes, from grocery shopping to cruising the Wangan. Ever reliable, ever ready to please, this stock R traverse great distances with great fuel economy. Until we start living life at 5,800RPM onwards.

The first batch of legends came in the form of Japan’s answer to Ferrari — Honda NSX NA1, and the Initial D staple — Mazda RX-7 FD3S. A rarity even in native Japan, the NSX is truly a sight to behold. The insides of this legend screams the future for a ’90s car, while the curves on the outside entice the world to run their eyes across it. In terms of both aesthetics and performance, the FD didn’t disappoint as well. Turbocharged rotary packs a mean punch, with the looks continuing to turn heads. Not surprisingly, we saw many a FD during our stops at Tatsumi PA, proving how the Japanese love their rotaries. Headlights popping, we battled the streets of Tokyo day and night.

Finally, we took the infamous Supra — both the old and the new — to Gunma’s Mt Haruna, where we sprinted up the spiritual home ground of Initial D’s Akina. Like the phoenix, the young A90, a Nippo-Germano engineering marvel, re-birthed the legendary Supra lineage, and re-ignited the motorsport passion of Toyota. But the true hero was the A80, the ride most car enthusiast in the world wants to own, who stole the show. Burnouts and donuts galore, we smoked the tarmac, rode the gutter, blazed the highways, leaving a trail of rubber and pretenders.

Enjoy the photos while we enjoy our memories. 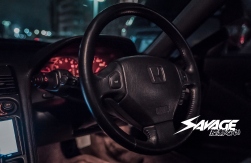 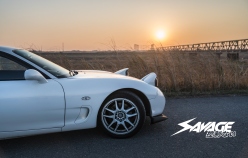 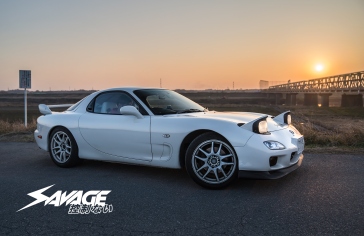 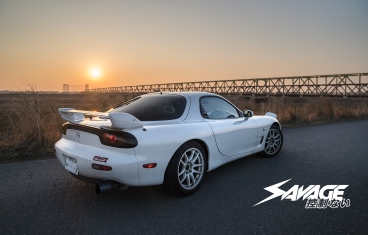 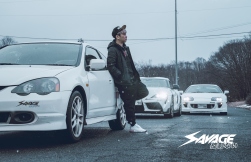 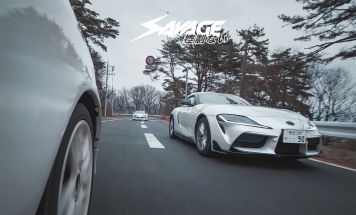 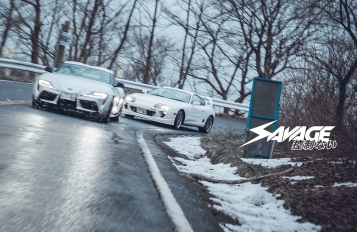 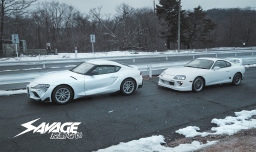 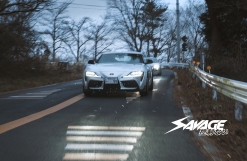 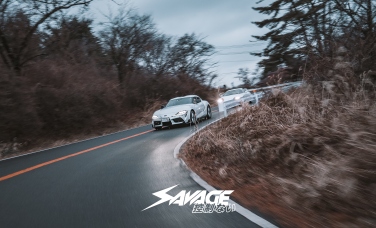