It is widely regarded that exhaust notes are the music of automotive symphony, created by an orchestra. And in each orchestra, a conductor leads a myriad of instruments, namely strings, woodwinds, brass, and percussion.

Showcasing this German orchestra, we have the M850i leading the pack as none other than the Dirigenten, or otherwise known as “The Conductor”.

The BMW 8 Series took an extremely long hiatus since its inoculation back in the 90s. A definite looker, the long ‘nose’ of it gave the 8 Series a futuristic style rarely seen during those yesteryears. One would almost certainly classify it as a supercar, given that such a shape is usually reserved for the upper echelons of the car classes. BMW woke this long lost series up from its slumber in 2018, and kept that iconic ‘nose’ — at least in terms of the length. 20 years later, it still looks like a car of the future.

The M850i, whilst not the full fledged M powerhouse, still packs an incredible punch for something this long and heavy. With a 4.4L N63 twin turbo V8 for a heart, it delivers over 500 horsepower to bring it from standstill to 100km/h in just 3.7 seconds. That’s serious performance for something that weighs almost 2 tons! Targeted at business professionals with a thirst for speed, the gadgetry within is, of course, top of the line. You can have Microsoft Office 365 and Skype for Business integrated within its in-car system, though we wonder why you’ll have to give up driving this beast if you have to work on the move. Then again, the Bowers & Wilkins Diamond Surround Sound System should keep you firmly planted as a passenger, enjoying what luxuries it offers. 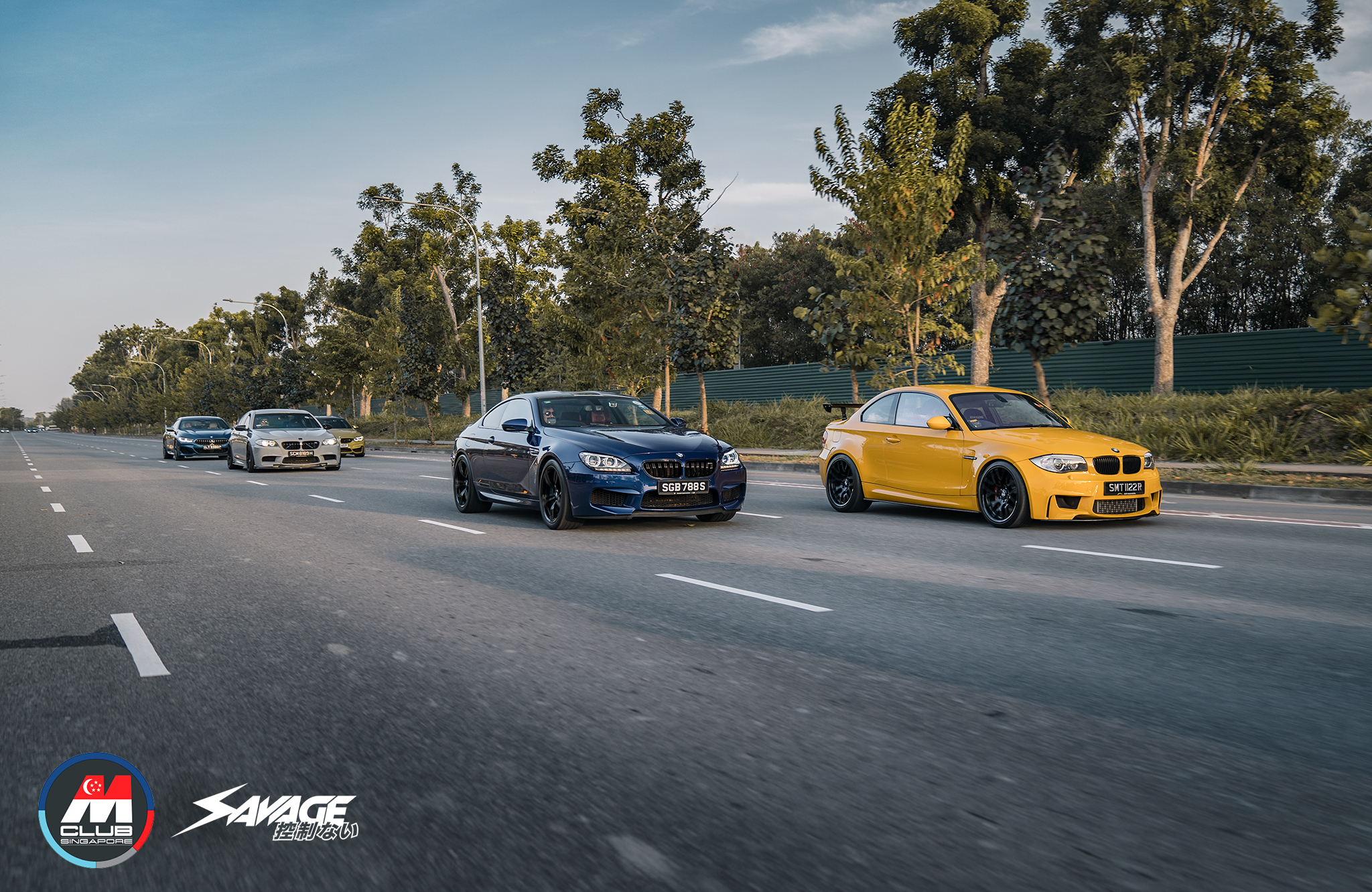 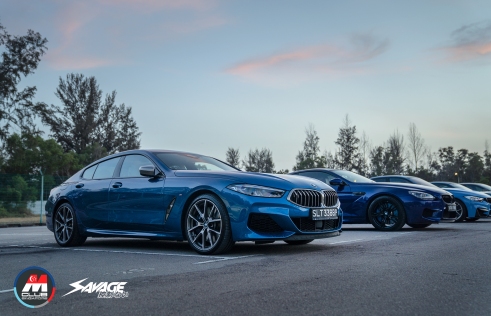 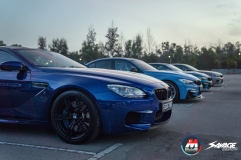 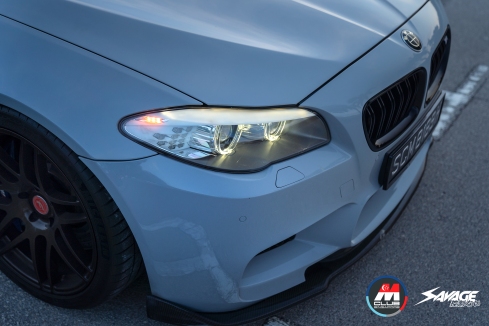 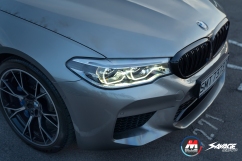 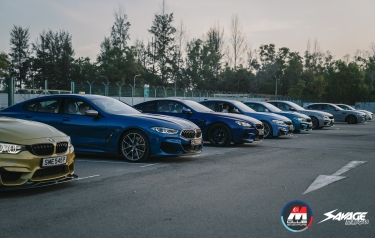 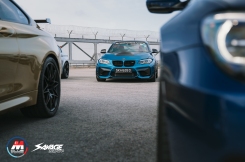 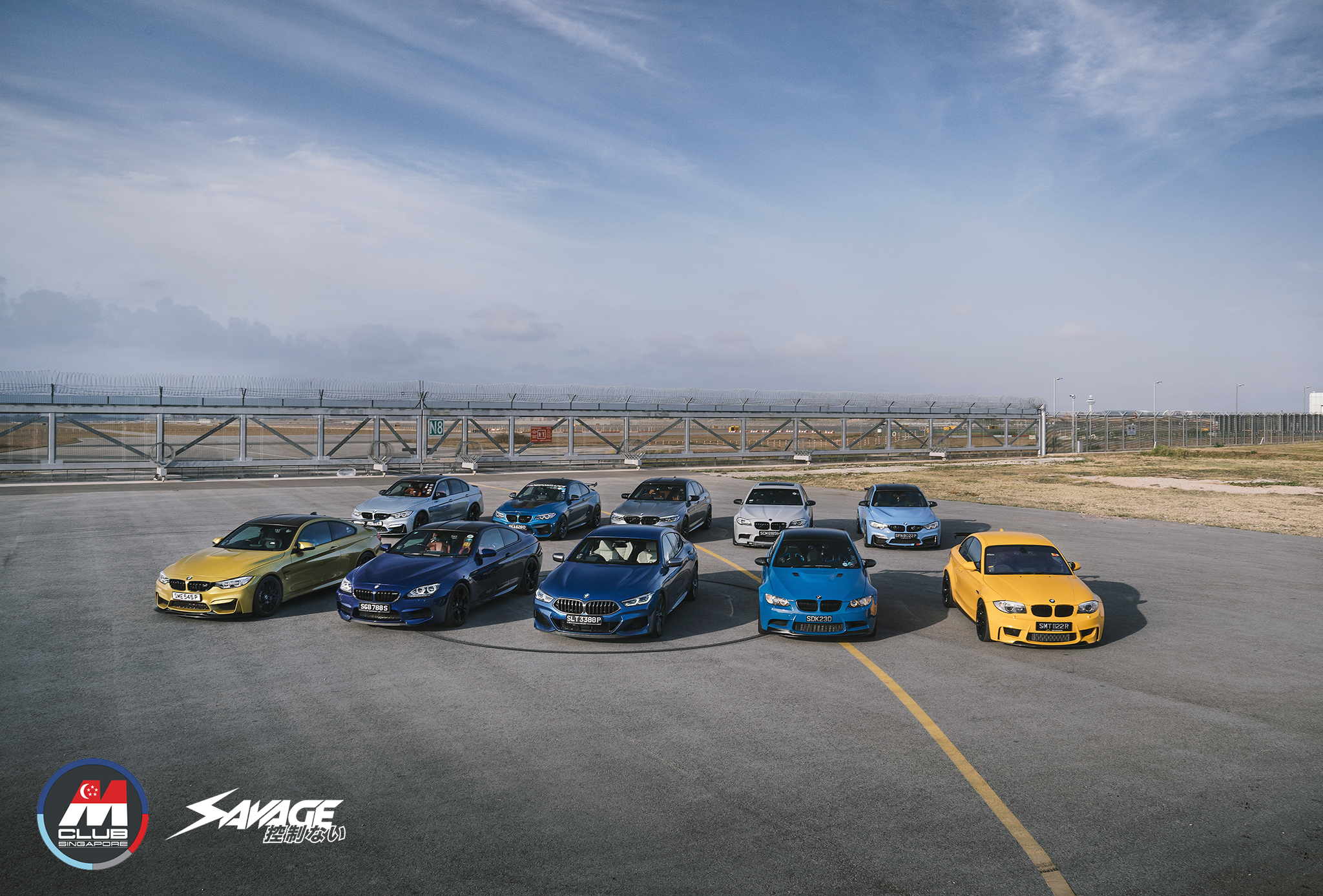