When we see a GTR, we tend to imagine the owner to be a Yankee, someone who has that innate mischievous streak, someone ‘of the streets’, living life on the edge. I’m sure anyone who loves a GTR, tends to possess a bit of that, even if they’re hidden deep down in the crevasses of the heart.

The owner of this particular GTR is probably the epitome of what a hidden Yankee is. A well-dressed family man, blessed with a beautiful wife and 3 lovely kids, immaculate with his manners, is what most wouldn’t picture together with arguably Japan’s most famous car. Then, he walks out of the house, gets into his Godzilla and cranks the engine — this is the moment when all stereotypes fly out of the window. With its loud and aggressive rise from slumber, you know the man is not your typical car owner, for he is ready to seize the day with power overwhelming. At some point, we wondered if his neighbors knew the real thirst-for-adventure he has within him.

A dream of his own since his childhood, owning this GTR has been the owner’s pride and joy. Sadly, while the night is longest just before daybreak, the sun must rise, and he has since parted ways with this machine. But as some would say, it’s neither the destination nor the journey that matters; it’s the company and memory you’ve gained that truly count.

Farewell to this GTR, one of the greatest looking ones we’ve seen on our shores. 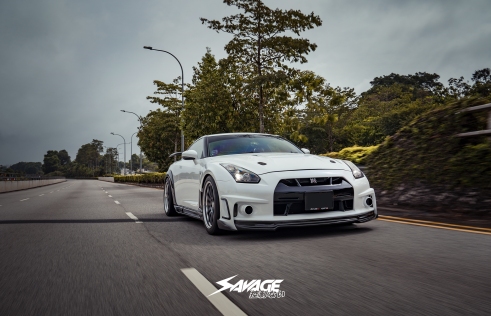 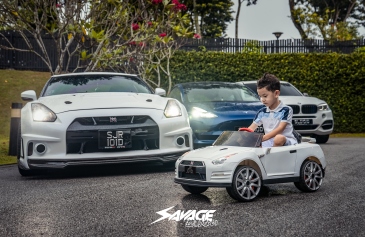 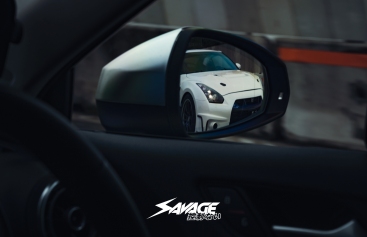 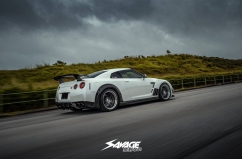 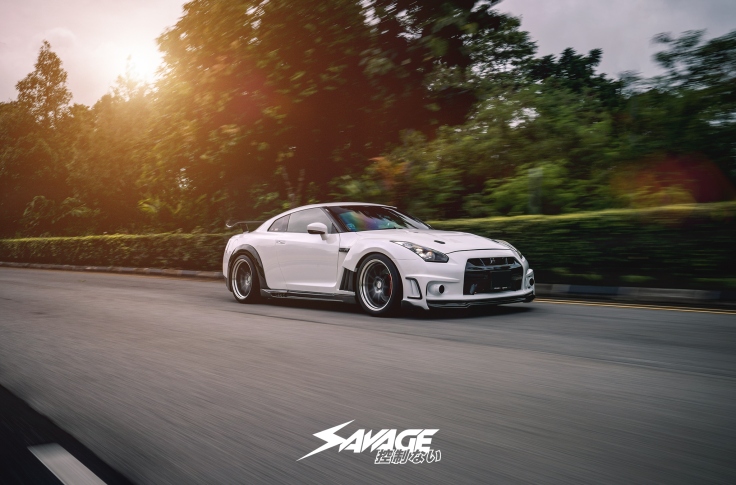 The car scene was well and alive at Raffles Marina on #0808. Stay tuned for our full coverage on GTROCS' 0808 outing soon. Happy National Day car lovers!
Strike at first light.
Our rental car vibing FD2R hitting SIC last weekend piloted by @berjilim and @supertuneauto !
A pair of cutlery.
Such savageness.
Our twin Supra attack of Mt Haruna in winter Japan.
Zoos need Godzillas
The exhaust on this Aventador is 🔥
The most ethereal ride we had ever done yet.
Ferrari Superfast 812 with kitted out with @novitecgroup
Farewell party at Bluemoon 25G, Bangkok Thailand
Friyay! Time to jio your squad out for some section M-ovement.