Every country has its own flag, and every town has its own car culture. Despite the insanely high prices, Singapore is no different.

Of course, the car prices here mean that a car meet will never be filled with GT-Rs left, right and centre. But, arguably, there’s no such thing as an inferior car, for all cars are made to be unique.

What we have here instead, are Civic Type Rs, S2Ks, CRZs and Swifts – drool-inducing Japanese rides among petrolheads worldwide. Plus Rocs to throw down for the Germans, adding more diversity and flavour to our boiling caldron of diversity.

The love of speed and cars brought them together, and they head out before first light, led by wolfpack leader, ZZ’s S2000.

As they roam the streets, we get to feel the uniqueness of each individual car. The stage 3 tuned Scirocco surges forward as it is willed, throwing out DSG farts like a bloated stomach filled with hot, angry air. Fully Mugen kitted CRZ zips around nimbly, exchanging positions with the equally nifty Swift Sports. The mighty Civic FD2Rs, some say the truest Type R from Honda’s performance lineage, roar through the crowd with a symphony of bass notes through their exhausts, ranging from Toda to J’s.

All for that simple joy of catching that beautiful rising sun from the carpark rooftop.

Featured rides at a glance: 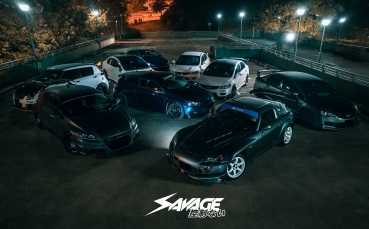 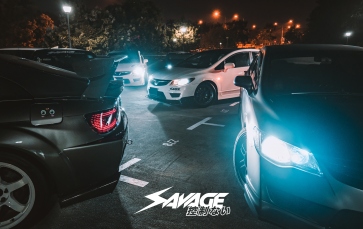 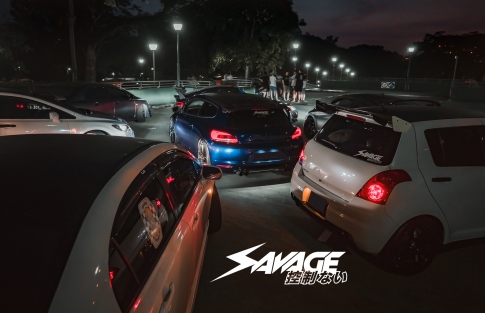 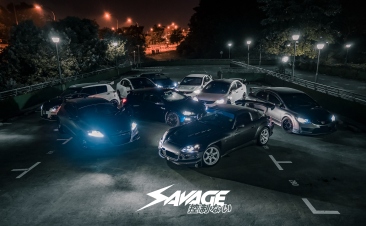 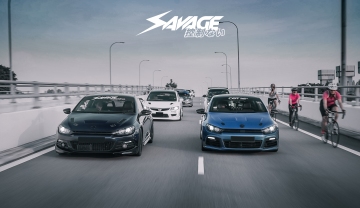 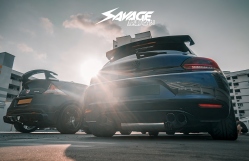